MRSi 2021: The Fertility Cosmos: Exploring Beyond the Known 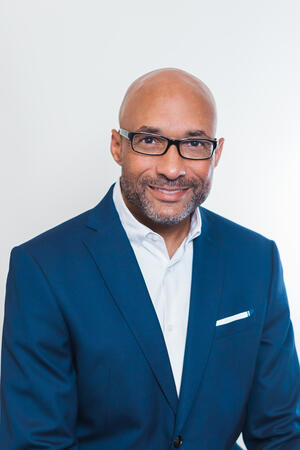 Dr. Williams is a Medical Director at Aspire-Houston Fertility Institute and is a Clinical Professor of Ob/Gyn at the University of Texas McGovern School of Medicine, Houston. He is board certified both in Obstetrics and Gynecology, as well as Reproductive Endocrinology-Infertility. He is a fellow in the American College of Obstetrics and Gynecology, and is a member of the Society for Reproductive Endocrinology and Infertility, and the American Society of Reproductive Medicine. He has served as chair of the Scientific Advisory Boards for both Vivere Health as well as Prelude Fertility, Inc. (2013-19). He has won numerous teaching awards, including the CREOG National Faculty Award for Excellence in Resident Education in 1997, 1999 and 2009. He has been named as one of the Best Doctors in America, as well as one of Houston’s Top Docs. Dr. Williams has published numerous articles in the field of reproductive endocrinology-infertility. He has also given lectures both nationally as well as internationally in the field of infertility and reproductive medicine.

View All Faculty For This Conference